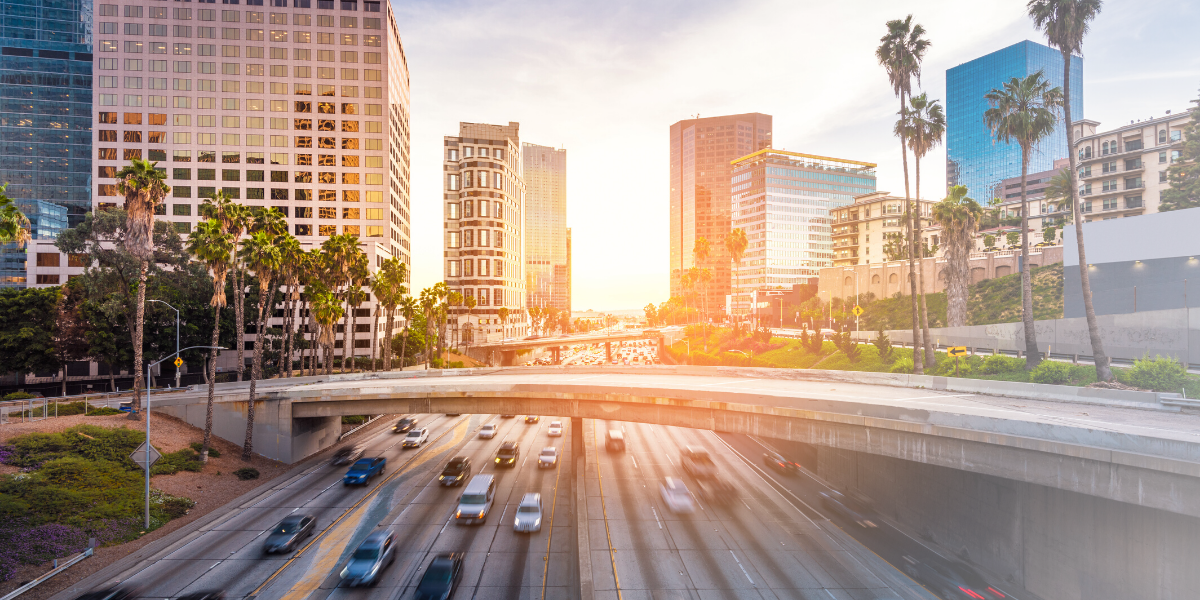 The gig economy dispute continues in California, with attorneys for the US state planning on asking a judge to order Uber and Lyft to classify their drivers as employees rather than contractors, as reported by Reuters.

In their filing on June 24, lawyers for California’s Attorney General, Xavier Becerra, asked a state judge in San Francisco to issue a preliminary injunction ordering the two ride-hailing companies to immediately classify their drivers as employees rather than independent contractors. The hearing is set for August 6.

The move follows a lawsuit filed in May, which alleges the companies are misclassifying their workers in violation of the state’s new gig worker law known as Assembly Bill 5.

What is Assembly Bill 5?

Assembly Bill 5 came into effect in California on January 1, 2020, and is the first piece of legislation in the US that sought to reclassify contract workers as full-time employees.

The legislation applies three-part criteria to determine whether a worker is an employee or an independent contractor. In order to be a contractor, a worker must be:

Since the work that ride-hailing drivers do is central to the company’s business, the legislation was set to mostly affect technology firms such as Uber and Lyft, as well as delivery services.

Under the legislation, workers for these companies would be classified as employees and not contractors. That means they would be entitled to employee benefits, such as vacation time, sick leave, overtime pay, minimum wage and workers’ compensation insurance.

What do Uber and Lyft say?

Despite Assembly Bill 5 coming into effect on January 1, 2020, Uber and Lyft are still yet to reclassify their contract workers as employees.

In response to the filing that aims to force them to reclassify their contractors, Uber and Lyft have implied they will fight the court case.

Uber in a statement, as reported by Reuters, said most drivers prefer the independence they received working as contractors, that it has made changes to its workforce because of Assembly Bill 5, and calculated that over 158,000 drivers in California would lose work if they were reclassified to employees.

Meanwhile, in a statement provided to CNN Business, Lyft’s spokesperson Julie Wood said: “We believe the courts should let the voters decide. Trying to force drivers to give up their independence 100 days before the election threatens to put a million more people out of work at the worst possible time."

The statement refers to a petition, which was launched and funded by a $30 million campaign from Uber, Lyft and DoorDash, that aims to repeal Assembly Bill 5. The petition has so far received more than 1 million signatures and will see Californian voters at the ballot box this November voting on whether the bill should be repealed or not.

Why your business must take contingent workforce management seriously

Managing a mixed workforce of full-time employees, contractors, freelancers, advisors and other contingent workers can be complex.

Without a proper contingent workforce management strategy in place, your business could be losing money on hidden costs, hiring the wrong workers, operating with inefficient processes as well as many other factors that are negatively impacting your bottom line.

By leveraging the help of an outsourced expert which specializes in contingent workforce management and managed services provider (MSP) programs, your business can gain visibility and control over its workforce. This is needed if you want to acquire top talent, reduce costs, improve compliance and automate the entire workforce management process.

Want to learn more? HCMWorks provides contingent workforce solutions and advisory services to organizations across North America, helping them to properly classify workers, improve their bottom line and acquire the best workers in their industry. Contact us today for more information.