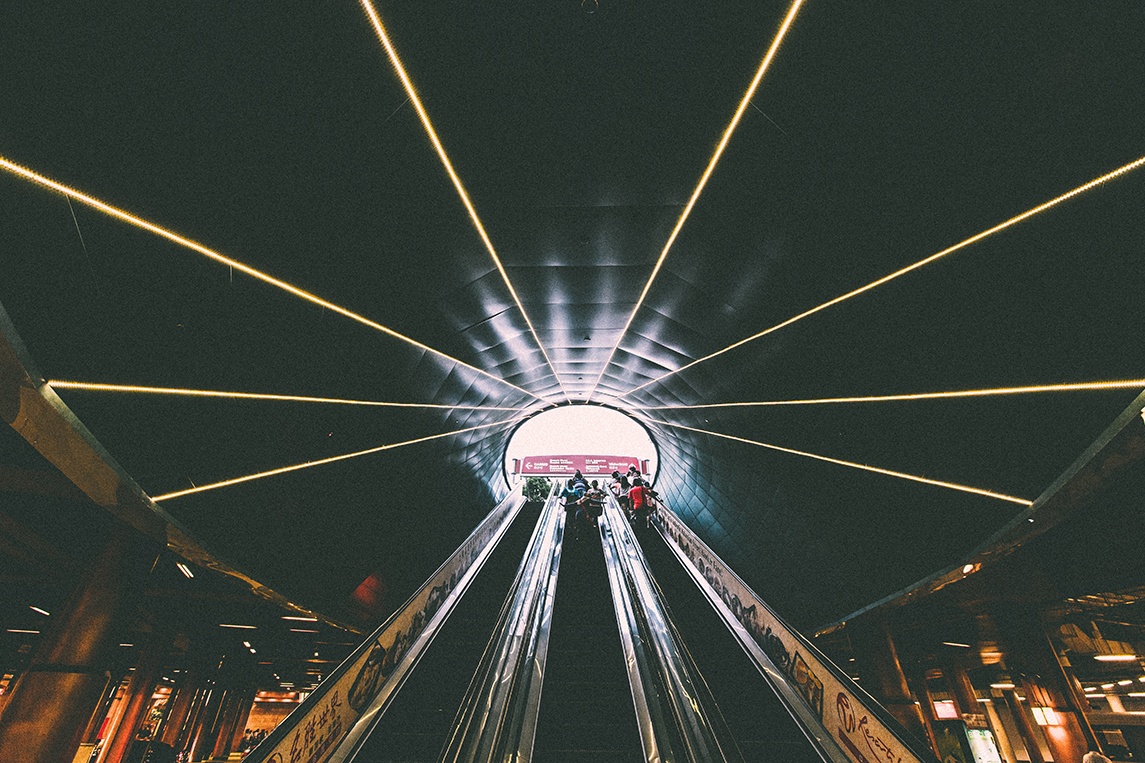 A key aspect of running a successful business is keeping profits up and costs down. When a business chooses to hire contingent workers and does so through a staffing agency, it is very important that they watch out for the staffing agency markup rates that the agency charges for its services. Although the rate is often predictable, there is a large range of factors that influence it, and in some cases, inattention can result in paying much more for quality employees than is necessary.

Staffing agency markup rates are the fee charged to companies by staffing agencies. The agency takes this fee as payment for its services on top of the wages it pays the new staff member, both of which come out of the company’s pocket. Factors that influence the final percentage include supply and demand of workers, the size of the staffing agency, and the skill of the worker hired. It is also important to note that some staffing agencies will show a preference to certain companies; as such, a neutral agency is preferred. The markup rate can vary from as little as twenty percent to fifty percent, but the hiring company should be comfortable in asking what current economic factors have influenced the rate they have been quoted.

Getting the Rate Your Company Deserves

Although it may seem like the staffing agency has all the power when it comes to setting markup percentages, there are ways the hiring company can make their voice heard. Looking at the bill rate, which is a combination of the employees’ wages and agency fees, allows a company to shop through several agencies and select the candidate that meets their needs and is within their price range. Although this is often the simplest method due to the only number being the final costs, this simplicity can be a double-edged sword in that the ratio of markup to pay rate is not immediately obvious. Another method is to set up a bid to agencies to compete for the best price. This technique is often more complicated, but being able to set a cost guideline that staffing agencies aim to beat is a great way for a company to keep costs within budgeted limits.

A Few Things to Keep in Mind

Although a staffing agency should be up front with what is included in their fees, it is important to get as much information as possible. Ensure that all applicable taxes are included, as well as the costs for any employee benefits as well as compensation or unemployment insurance that may be required. Double check contracts before signing, and if a rate seems too good to be true, it very well may be. On the other hand, it is possible to save money by monitoring two factors: compensation rates and quantity of available workers. Economics of supply and demand dictate the compensation rate, and if you know that rates are low, it should be reflected in the markup and billing rate. Similarly, if there are several employees hired from the same agencies, they are saving money by their billing being simplified in the same way that bulk buys save you money by sheer volume purchased. These savings should be passed to you.

There is quite a bit to know about contingent employee pricing, but with these tips and a little bit of research, finding a good rate on the employees you need should be a simple task. Knowing what goes into their bill rates and understanding the mechanisms that dictate those numbers goes a long way in making an informed and effective decision. After a bit of practice and trying different methods to find the workers you need, knowing what needs to be done to bring aboard outside help will become second nature.

5 Ways to Address the Skills Shortage in Your Industry 18 Jun 2020
What is a Contingent Worker? 14 Jul 2015
7 Reasons Why Your Business Should Focus on Vendor Management 4 Aug 2020