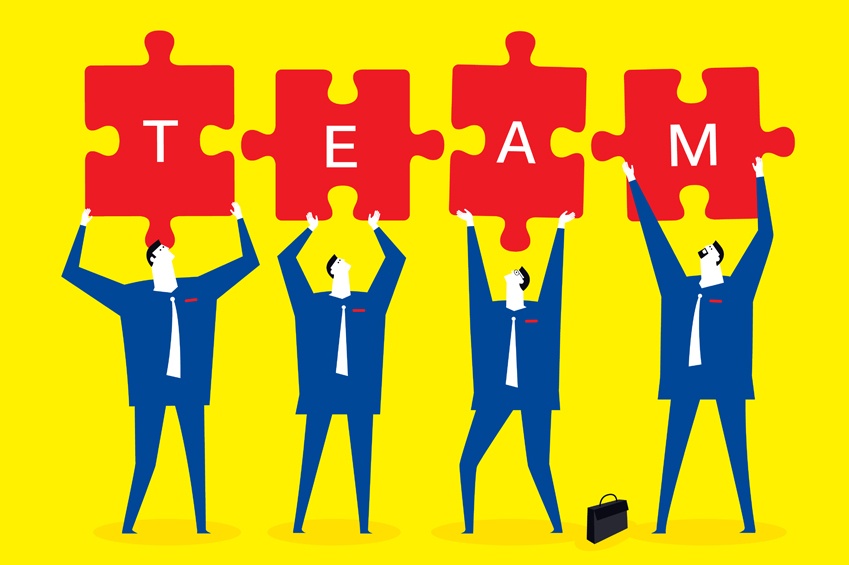 What Makes a Company a Joint Employer?

Who holds the ultimate responsibility for your employees is a big deal. It’s not just a formality or a box you check on your paperwork. It can have serious effects on the way you manage your company and it can have serious consequences, too.

Do you know who’s responsible for your employees in the eyes of the government? You might be surprised to hear that though you might think you’re not, you might actually be a joint employer, and thus, partly responsible and liable for them.

Many organizations choose to outsource work to staffing agencies. The staffing agency is then in charge of hiring, onboarding, and paying the contingent workers, while also in charge of training, insurance, termination, and more. As the agency is the one in charge of most of the critical tasks related to these workers, you would assume that it would be fully responsible if anything went wrong or if issues arose. After all, they aren’t really your employees. Or are they?

Organizations choose to use the services of staffing agencies in order to shift the responsibility away from themselves. It’s part of the allure of working with them. But this shift might not be entirely successful anymore.

Additionally, if you own a parent company that has locations run by franchisees, you would assume, then too, that the franchisee would be responsible for the workers at their stores, and not you. Having franchises is another way to shift the burden of accountability onto someone else.

Though this type of agreement might have worked for you in the past, those days might be coming to an end. Now, you might be considered a joint employer under the law.

A New Ruling under the National Labor Relation’s Board (NLRB)

In the past, a joint employer was only named as such under the specific condition that it had direct and immediate control over its employees. In August 2015, however, the National Labor Relation’s Board ruled that even employers who have indirect control over workers should be considered joint employers, and thus, partially responsible and liable for them. Now, even if you do not exercise your authority to control the terms and conditions of your workers’ employment, you can still be named a joint employer and be held liable under this very broad definition.

The NLRB believes that broadening the definition of joint employer under the law will stop employers from having the freedom to insulate themselves from their legal responsibility towards the workers at the bottom of their contracting chain. The NLRB believes this decision will help restore corporate accountability in a fissured economy.

This new ruling has serious consequences in the business world and has seen immense backlash. Such a broad definition of joint employer will discourage companies from franchising or using contract workers hired from staffing agencies. The ruling could hurt jobs and business growth in these industries. It can also increase the cost of doing business, as it may allow employees to unionize under the parent company and act for higher wages and better benefits.

The ruling may force employers to treat their contractors as they would their own employees, too, which will eliminate the benefits they would get from hiring contingent workers. It also means they could be dragged into labor disputes and negotiations that they otherwise would have avoided were they not considered a joint employer with the staffing agencies they use.

With this one ruling, the staffing and franchise business models become at risk of doom as they may not be viable options for employers to help grow their businesses anymore. It could have devastating economic consequences not only on these industries, but on the business world as a whole.