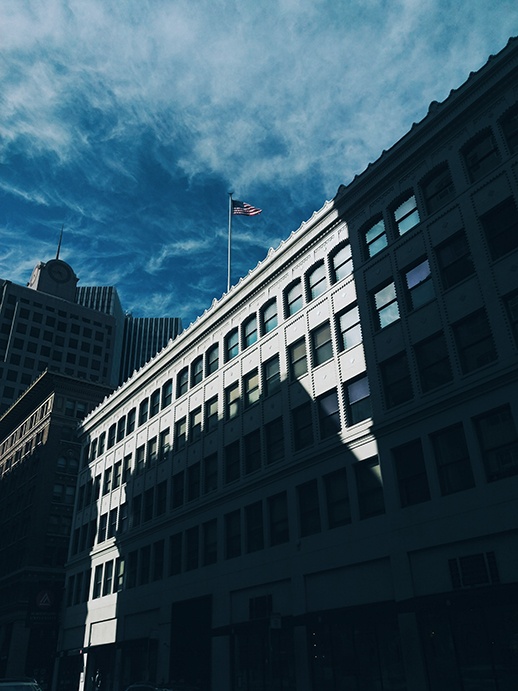 US Senator Mark Warner on the Need for Contingent Workforce Solutions

Looking at the global marketplace, it's not hard to be intimidated by how quickly technology is moving, especially as laws and regulations hurry to catch up, yet often fall short. This puts a lot of people in an awkward place – questions arise about what laws apply to them, how old laws fit with new businesses and how new laws fit with old. This phenom alone has created numerous new industries and changed the way we think about businesses – specifically, the rise of contingent workers.

Studies have shown that upwards of 53 million American workers engage in freelance work, which is a staggering one in three. This has businesses scrambling to understand contingent workers, see how they can benefit from them and most importantly, figure out how to manage them. It's a growing problem for businesses all over the world, not just in the United States, and creates fragility where there should be none. With such a critical issue, the need for contingent workforce solutions is only getting more and more desperate.

A New Social Contract Needs to Be Put in Place

Of the first to recognize the importance of this growing field, and the need for change in industry and law, was US Senator Mark Warner from Virginia, who noted that “There is an enormous amount of innovation taking place, enormous amounts of job satisfaction and flexibility, and new opportunities to generate income for employees, but there are policy questions which require a new social contract to be put in place.” He's right. While there are myriad benefits to both being and hiring contingent workers, he addresses a real concern – the legislation needed to protect both businesses and workers simply isn't in place, nor is a real solution for management.

He references social insurance programs that were once strong in the 20th century, acting as a safety net, but that “there is nothing like that in the 21st century,”. In fact, most members of the independent workforce don't have access to any of the benefits you'd normally associate with traditional workers. This means limited (or no) access to unemployment insurance, no overtime or vacation compensation, no health benefits or retirement savings and more. This means that despite it being a growing field, many are left unprotected and this can hurt businesses too, in more ways than one. In that vein, he has spent his time engaging various pilot plans to find affordable, efficient and most of all, comfortable benefits for this new group of workers. “One size fits all is not the right solution for the 21st century. This sector of the economy is going to continue to grow and we need to make it work for the platforms, the workers, and the economy,” Warner says.

By focusing his efforts around the technology industry in Silicon Valley, where a great portion of contingent workers work and in Washington, where laws can be put forth and solidified, he's really the only politician who puts a high emphasis on realistic solutions for such key problems.  Essentially, he realizes that while contingent workers are rapidly growing and are largely beneficial to various industries, without protection like unemployment or disability insurance, it cannot sustain. By planning and testing various models, he hopes to find a solution that works for everyone in a legal, fair way and at this point, it's really the only way contingent workers will continue to be able to work on a freelance basis without negative consequences for both them and their businesses of employ.

As for us, now's the time to watch the US Department of Labor and their upcoming summit on the future of work within the US – Warner will be discussing contingent worker solutions both theoretically and legally and we could be expecting big changes soon.