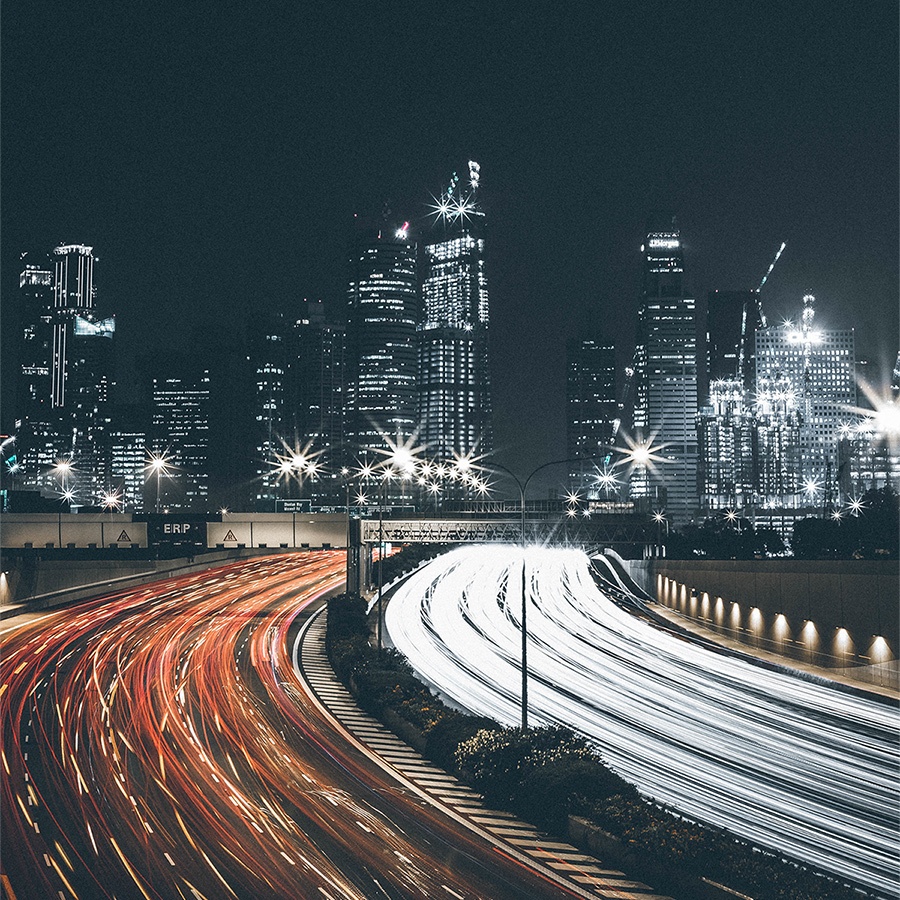 Independent Contractor Misclassification: Could you be next?

The flexible workforce is a growing reality – according to a recent article that appeared on Time.com, “22% of American adults, or 45 million people, have already offered some kind of good or service in this new economy.”

So while this new economic reality is providing work and income for a substantial portion of the population, this trend also means potential massive losses of revenue for the IRS and other federal state and local agencies. So it comes as no surprise that litigation is on the rise, the most recent high-profile case involving 160,000 Uber drives in the state of California.

Unfortunately, for many traditional businesses, the litigation is not restricted to the sharing economy. It has also spilled over into more traditional areas including transportation, tech, professional services, retail and more.

NOT JUST A BIG-BUSINESS ISSUE

High-profile companies include FedEx, Lowe’s, and even Amazon.com have been hit with suits and claims ranging from millions to hundreds of millions in fines, settlements and legal fees.

In addition, misclassification challenges are not exclusively directed at big business. Small to medium enterprise have also been the target of legal action and will ultimately be affected by the introduction of new state and local laws aimed at classifying independent contractors, including freelancers and consultants as employees.

The number of workers affected by this situation is very significant. Based on a 2012 list of state audits compiled by the National Employment Law Project, the estimated number of misclassified workers for that year are estimated at:

COULD YOUR BUSINESS BE NEXT?
IF SO, WOULD IT SURVIVE?

With misclassification challenges costing as high as $80,000 per employee, the very survival of some businesses operating in already fragile areas of the economy such as retail, oil and gas, could see there very existence threatened.

HOW CAN YOU TELL IF YOUR INDEPENDENT CONTRACTORS ARE ACTUALLY ELIGIBLE?

The IRS has set out guidelines for determining if a worker can be classified as an independent contractor. This so-called 20-factor test examines three broad categories of criteria to determine eligibility. It is important for employers to understand these factors and act accordingly to ensure that they are not at risk, or to take steps to protect themselves against misclassification risks). The three categories are the following:

Behavioral Control – does the organization dictate how the workers conduct their work by enforcing processes and procedures, providing mandatory training or other means.

Financial Control – does the organization have the right to “direct or control” the financial aspects of the workers’ job including reimbursement of expenses, investment in tools and installations, the ability of the workers to make their services available to a broader market, how they get paid and whether or not the workers can make a profit or incur a loss.

In addition, it has been recently noted that the IRS is giving more and more emphasis to the concept of economic dependency – If the worker is employed solely by one organization, they are in fact deemed to be an employee.

Relationship of the Parties – covers facts that show the type of relationship the parties had. This includes written contracts, access to employee benefits, the permanency of the relationship and the extent to which services performed by the worker are a key aspect of the regular business of the company.

WHAT YOU CAN DO TO PROTECT YOUR BUSINESS

There are three ways employers can protect themselves:

Restructuring and Re-documentation of the IC relationship: by examining the various factors that the IRS as well as state agencies take into account – 48 in all across all states – and making the necessary adjustments in their level of control and changes to the IC agreement.

Voluntary reclassification of ICs as employees: by taking advantage of a government sponsored reclassification program such as the IRS Voluntary Classification Settlement Program (VCSP), allowing businesses to voluntarily reclassify workers who currently receive 1099s from the company by making what is referred to by the IRS as a "minimal payment covering past payroll tax obligations."

Despite the risks associated with IC misclassification, employers should not deprive themselves of this considerable source of highly-skilled, best-of-breed workers. According to an article by law firm Pepper Hamilton “The use of ICs is still a viable means to supplement a company’s workforce in almost all states, and Congress has never considered a prohibition on the use of ICs. All a business is required to do is not misclassify employees as ICs.”

Want to learn more about IC misclassifation risks? Speak with an Contingent workforce Consultat today. To arrange for a no-obligation consultation, click here.

5 keys to eliminating the risk of IC misclassification