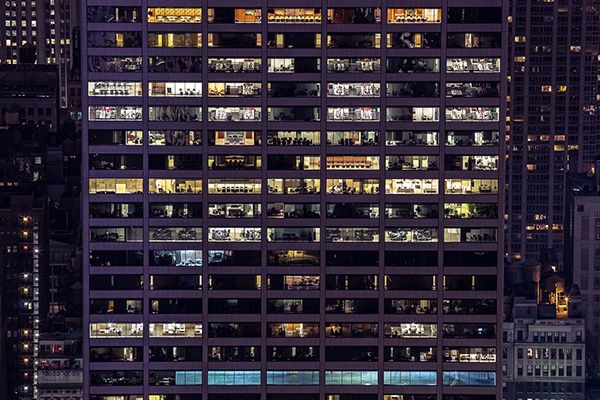 Despite Benefits Many Small Businesses Still Do Their Own Payroll & HR

A recent study released on small businesses payroll and human resource operations found that over half of the companies surveyed still conduct their own payroll and administrative functions, according to the online media source PYMNTS.com.

The study was conducted by the Rochester, New York payroll and human resources outsourcing company, Paychex. Entitled 'Paychex Small Business Snapshot: Business Owners See Peace of Mind as the Biggest Value to Outsourcing Key Business Functions,' the study surveyed 300 small to mid-sized business owners in an attempt to discover the reasons behind why some choose to outsource, while others like to take care of these duties themselves.

Of the businesses reporting, 56% do their own payroll, 65% handle HR administration, and 59% oversee their benefits administration. As the title of the report indicates, one of the biggest benefits found was that more than one-third of those that rely on outsourcing their administrative functions responded that 'peace of mind' was the most important reason for doing so.

'Whether you’re a small local bakery or the owner of a 300-employee construction company, payroll, HR, and benefits are all critical functions for your business,' said Martin Mucci, Paychex president and CEO. 'The challenge lies in managing and integrating these functions while staying compliant in today’s highly complex regulatory environment.'

Outsourcing payroll and other administrative functions is a preferable option for many, especially due to the legal regulations and industry specific complexities Mucci mentioned. Experts tend to agree that if you can limit your payroll expenses to 20 to 30% of overall gross revenue, you're doing well. Still, many small businesses still insist on performing these duties, in some cases manually.

In fact, 25% of businesses that handle payroll internally report spending more than six hours per month on it. What they don't realize is that the money they think they're saving by taking care of it themselves might end up being spent fixing mistakes or errors along the way anyway.

Accounting errors are among some of the lesser mistakes that can be made when handling these tasks in-house. While they can certainly cause major headaches in the day-to-day operations, they can have even greater consequences later on.

'The question becomes, what you do when you get a notice from the IRS that says you did something wrong?' said Andy Childs, vice president of Paychex's marketing division. There's also the simple logistics of the matter. 'Outsourced payments and other administrative functions ensure that people get paid even if there’s a power outage, if there’s a natural disaster or some other unforeseen event.'