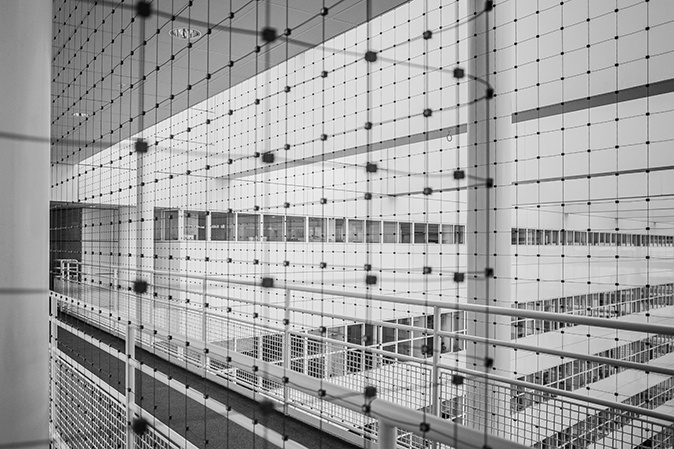 Independent Contractors: The challenges of acquisition

Employees are the backbone to every successful business, company, or corporation. The only way to truly reach the greatest heights is by making sure everyone, or at least the majority, who works for you has a similar mindset, goals, and vision. Even the best idea, service, or product can be difficult to remain profitable if you don't have the right people working on marketing, branding, sales, customer service, and every other facet of a well-run organization. The task of finding those resources, however, is becoming harder and harder, according to the technology and internet news source TechCrunch.com.

The Rise of the Freelance Economy

'Three macroeconomic factors are converging to make hiring more challenging for companies,' wrote Stephane Kasriel, a Tech Crunch contributor and CEO of the freelance platform Upwork. Those factors, he said, include, 'the strengthening economy; the increase in demand for technically skilled workers; and the rise of the freelance economy.'

Not great news for companies that already spend about $3,500 on average recruiting candidates regardless of if it's through the acquisition of independent contractors, procurement solutions, or full-time internal employees. The first two factors are pretty self-explanatory, as Kasriel explains in more detail.

The overall improving growth of the economy results in less overall unemployment and higher average incomes, which means fewer available talent pools to choose from and more competition from other companies initially. Secondly, technology is virtually taking over every aspect of society in a not-so-subtle fashion, so it makes sense that people with these skills are getting hired up at rapid rates.

The last reason is one that's specific to the current generation in many ways. Even though freelance work, contingent workforce solutions, and the acquisition of independent contractors have been strategies used going back to the early days of the country's existence, there's never been this kind of size and scale to them.

Over the past year alone the acquisition of independent contractors, or freelance talent, has grown by 700,000 and about 34% of the American workforce, according to a study by Edelamn Berland. In total, about 90% of firms utilize freelance talent in some way. According to a report from the U.S. Government Accountability Office, about 40% U.S. workers are considered contingent or independent contractors.

According to the TechCrunch.com piece, many people, like freelance software and app developer Fred Talmadge, start doing freelance work to supplement their regular income but end up enjoying the freedom and compensation associated with it that they end up quitting their 'day job' entirely. One of the best perks for Talmadge is being able to drive his daughter to school every day.

'Professionally, I learn more every day by working on different types of projects of my choosing as a freelancer, and it keeps things fresh,' Talmadge said.

The cream of the crop in any industry or profession will always have options as far employment goes. The only problem for major businesses and companies is that these talented potential employees now have more options and flexibility than ever. Besides, it's hard to really blame someone for choosing to make their own schedule than lock themselves into a job entailing 9 to 5 drudgery.